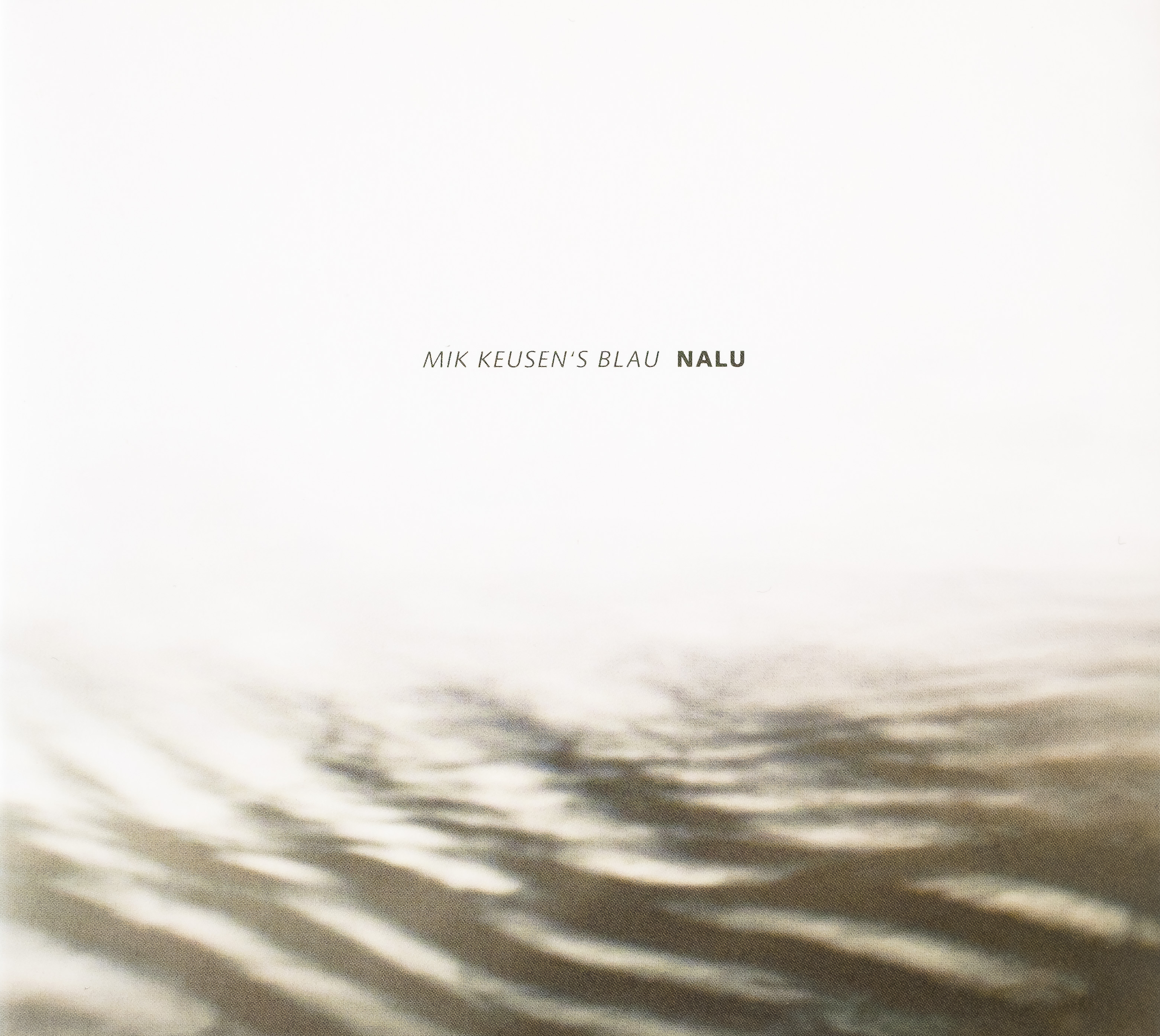 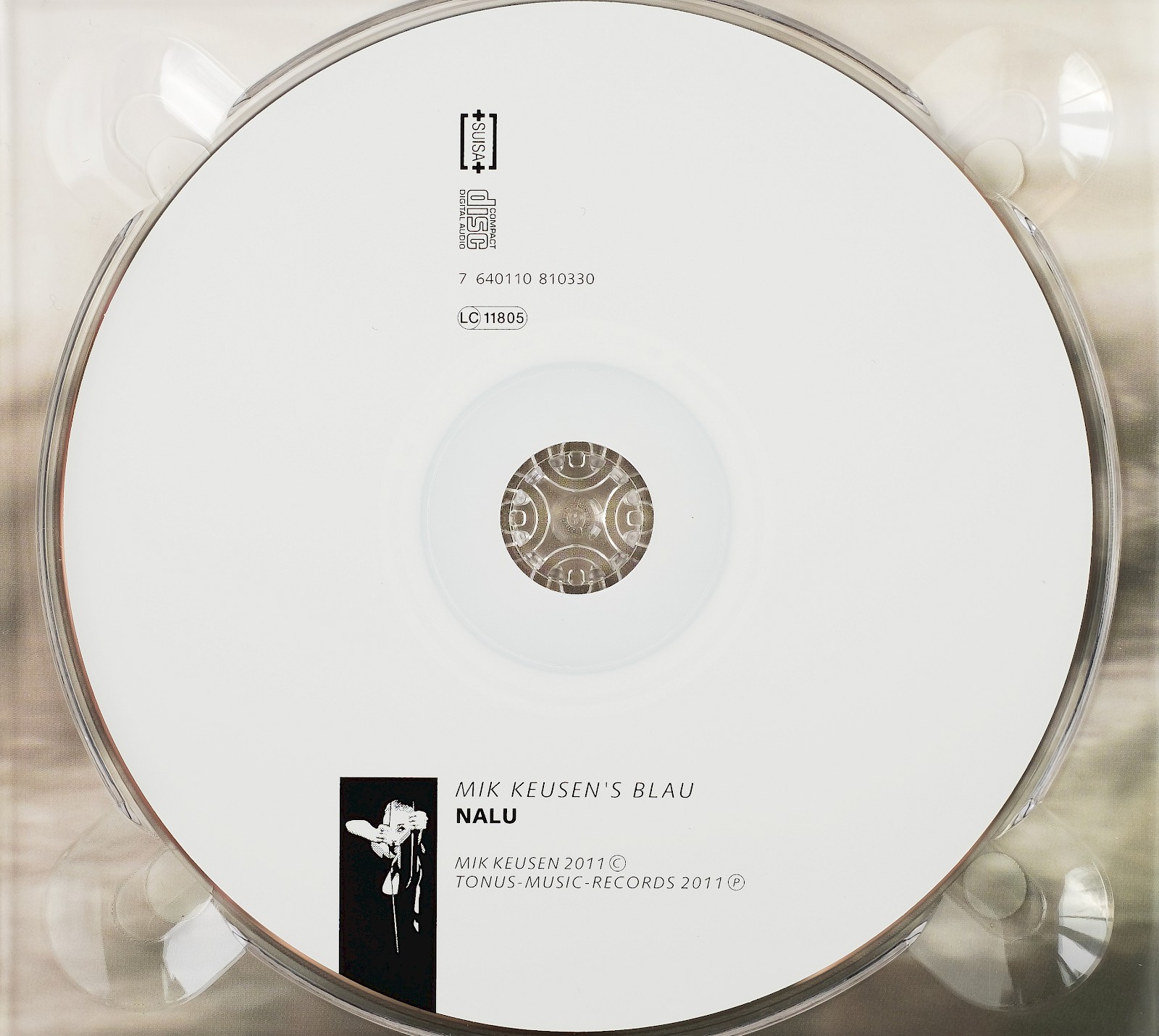 In his second album Nalu, Mik Keusen again works with a mix of repetition, minimalism, groove and ambiance. Influenced by Jazz and New Music, he now also incorporates elements of progressive pop culture. Even though his songs don’t really feature song structures, and are often based on uneven meters, some of the melodies now appear to be catchy tunes.

Mik about Nalu:
«„Nalu“ is term originally used in Hawaiian language, meaning wave, surf, meditation. The feeling of riding on a wave is exactly how I feel about what I want to express through my music»

Not only is Keusen a gifted pianist and composer, he also excels in leading the band to perform in perfect harmony. The band member, Swedish percussionist Fredrik Gille, masters a wide sound range, and he is an expert in balancing earthy beats and delicate rhythms, while double-bass player and singer Anna Trauffer contributes her own, fascinating combination of sound and song. Ronin-clarinet and saxophone player Sha adds his own, sophisticated sounds and atmosphere, and his solos are brilliant high-lights.
Most of all, however, the development of and construction of a homogenous, lyrical and sound combination which seems organic, is a product nourished by all band members to an even degree.

«...terribly beautiful music that is tough to let go of, even after the album is over.» Allaboutjazz